Can men get plastic surgery? 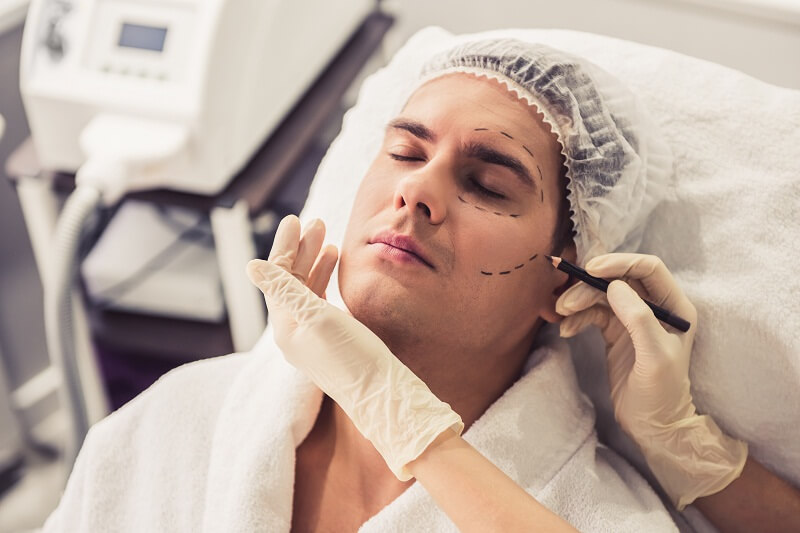 In recent years, the fight for gender quality has surged back into the media spotlight. In the typical, cyclical pattern that has been established over the past two centuries of United States’ history, the disparity caused by gender norms is brought to the forefront of opposition politics, minor to moderate improvements are made, and the status quo is largely re-established.

Toxic Masculinity and Self Care

For those who are unfamiliar with the term, “toxic masculinity” can sound like a useless buzzword designed to denigrate men and their normalized behavioral patterns. In truth, the term is actually used to encapsulate the way our cultural norms push boys and adult men to practice behaviors that are self-harming under threat of being ostracized by other men as well as women.

Most men in America can remember being told “boys don’t cry” or that they “hit like a girl” or to “just get over it.” These messages, sent over and over again, effectively teach young boys that the only acceptable way to deal with emotions is through physical force. Feeling, experiencing, and discussing emotions is largely treated as unacceptable; thereby, cutting adult men off from crucial forms of self-expression and relationship building.

Unfortunately, toxic masculinity doesn’t just target healthy emotional expression, it targets all male behaviors that could fall within the feminine spectrum, including grooming and health care. As noted in Vibe Magazine, certain campaigns are working to disassociate self-care from feminine gender norms in order to make detailed self-care more acceptable in our society, but this is a work in progress.

In the meantime, men around the country walk a thin line between being viewed as sloppy and being labeled as “metrosexual.” In all honesty, from the female perspective, it looks exhausting.  There is nothing wrong with a man putting in a little extra work to look and feel his best. If you want to borrow your girlfriend/wife/mother/sister’s face mask, ask her, and then go for it. You can even go through the process together. No one who loves you is going to care. This also goes for plastic surgery.

Moving Beyond the Gender Divide in Plastic Surgery

The entire point of responsible plastic surgery practice is to give patients a better quality of life by helping them improve the relationship they have with their own body. There is no reason that this should be limited to women. If you’re feeling insecure about an aspect of your physical appearance, that is okay. Talk to a professional therapist about your insecurities and speak with Dr. Gabbay regarding what procedures can help to ameliorate the aspects of your physical appearance that bother you most.

This combination of support will help you to evaluate your relationship with your body and whether or not a plastic surgery procedure is right for you. However, if you’re still concerned about what other people might think, then talk to Dr. Gabbay about non-surgical options. Most of these procedures have gradual effects that appear over time, allowing for a more natural transition that you can keep as your little secret, if you wish.

At the end of the day, it doesn’t matter if you’re male or female, as long as you aren’t harming anyone else, just do what makes you happy. If tightening up your abdomen or sharpening your jawline makes you smile a little more when you see yourself in the mirror, then it was a decision worth making.

We Serve The Following
Local Communities: